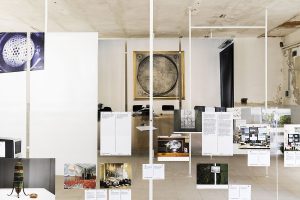 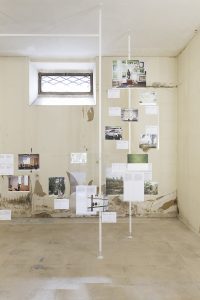 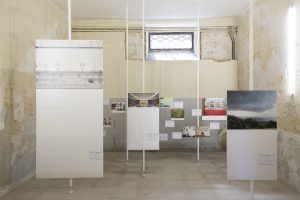 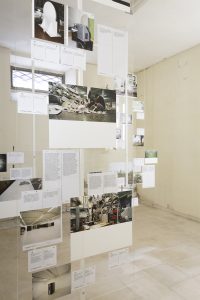 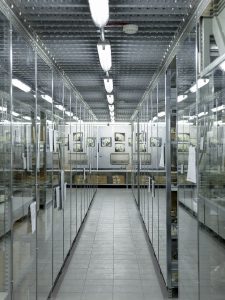 Part 2:
The Image of Time
Depot of the archeological museum “Domenico Ridola” 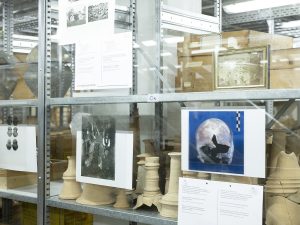 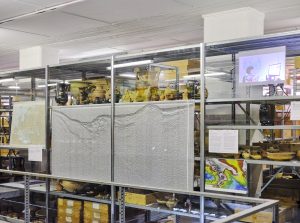 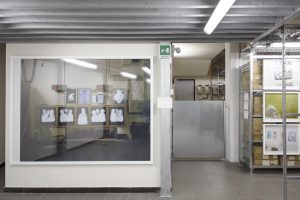 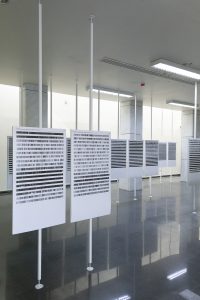 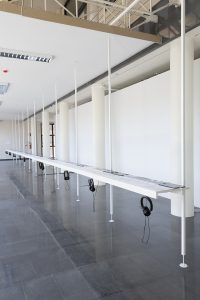 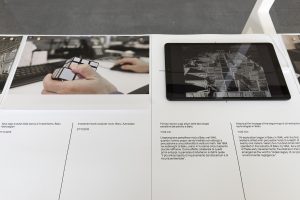 Blind Sensorium. Il Paradosso dell’Antropocene is the culmination of ten years artistic inquiry by photographer and filmmaker Armin Linke and collaborators into the forces that change the face of the Earth. Never before has there been a more expansive network of technologies and sensors to accumulate knowledge about the planet and its ecosystems. And yet the knowledge generated by this technological sensorium is characterized by the blind spots of its own implication in the accelerated exploitation of nature. Armin Linke has followed scientists and politicians and activist as he interrogates the often paradoxical relation between science, economy and political institutions in the age of climate change. Blind Sensorium. Il Paradosso dell’Antropocene is like a vast visual anthropology of the conflicted role human beings and modern capitalist societies play in transforming the Earth.

For the three-part exhibition, an empty school as well as the depot and the former offices of the Archaeological Museum of Matera were opened to the public for the first time. The exhibition design is adapted to these places.