Ceremony (Burial of an Undead World) 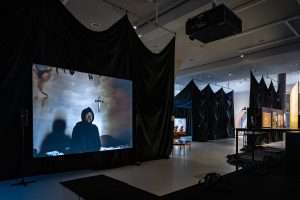 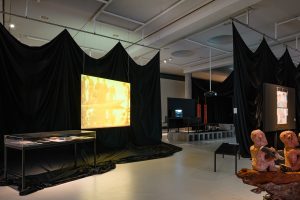 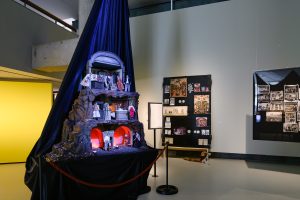 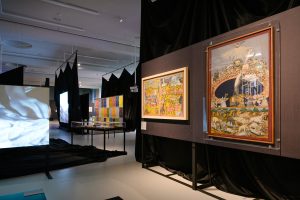 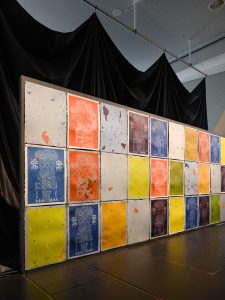 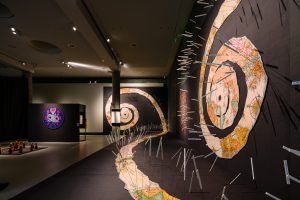 We live in the decaying ruins of the modern and colonial world-system. All around us we encounter the undead institutions that structure systemic inequality, border regimes, and subject forms. To make different futures possible, this undead world – which violently resists change in its refusal to die – must be laid to rest.

Ceremony (Burial of an Undead World) is an exhibition that speaks of continuities among cosmologies and origin myths across space and time, only to upset, against this backdrop, the standard narratives of the modern era and its place in history. Ceremony refers to the writings of Jamaican theorist Sylvia Wynter, for whom the “underside costs” of modernity, from dispossession and slavery to extractivism and climate change, are intimately linked to the “mutations” of Christian cosmology into the secular discourse of modernity.

Ceremony brings together works of various genres and time-periods as well as historical documents with multiple interlocutors.

The fabrics used for the exhibition architecture refer to the solemn atmosphere of funerals and ceremonies and at the same time serve to efficiently create spaces and large-scale backgrounds for the works on display. The table and wall displays consist of reused and adapted elements from the building’s inventory.